Deliveroo was one of the first large scale companies to adopt Next.js. This lightning talk gives an overview of that decision, delivered at React London 2017.

As of late 2016, the web front-end of Deliveroo resided in the central Ruby-on-Rails monolith which powered much of the company's operations. With the rapid growth experienced by the business, and the ever-increasing load on that monolith, there was a drive to carve out certain functions into separate apps. One such part was the web UI.

At around the time we began exploring options for how to build this new app, Next.js was released. We quickly assessed that it offered a lot of what we wanted. Simple to use patterns for developing new product features, performance out of the box (with code-splitting, lazy loading etc), and ability to server-render with ease (and more).

This talk covers the decision to adopt Next.js, and gives a quick overview of some of its key features. 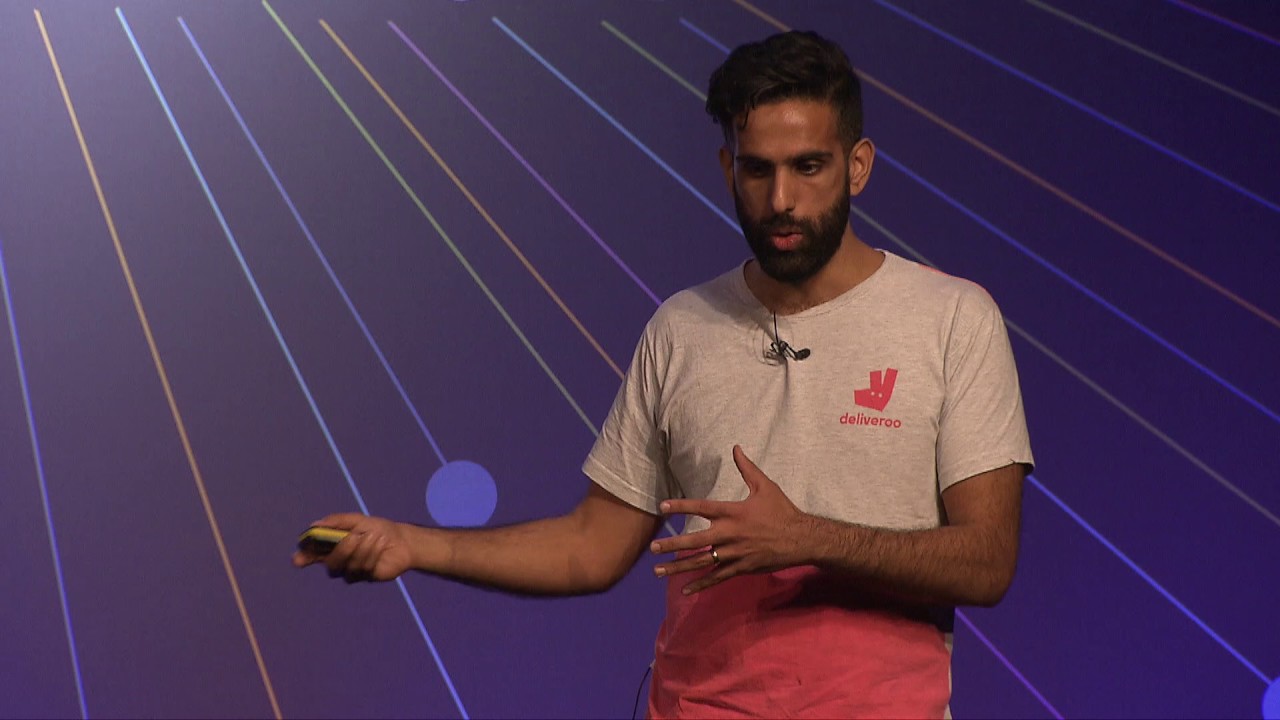